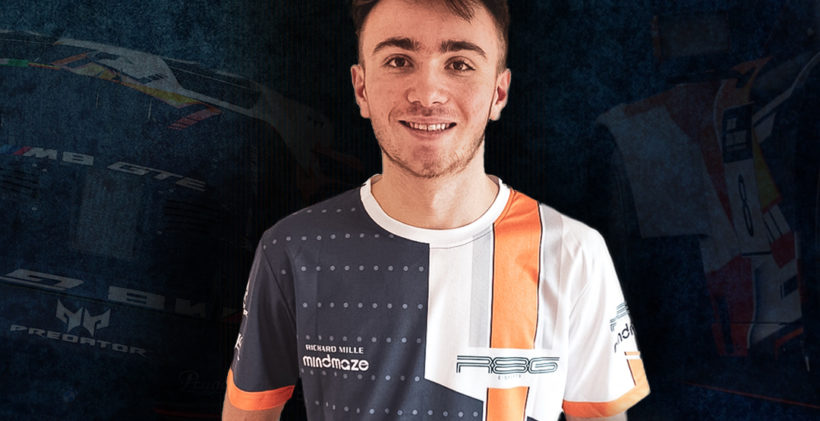 After some karting experiences, he started simracing with Project Cars in 2015, before several participations in ESL Racing. He moved from PS4 to PC with iRacing. He had then his first Endurances races with 24 hours of Daytona and Spa and participated

In 2019 he qualified for GT World Championship and currently ran for the next pro championship “Porsche Esport Supercup”.